One of my colleaques shared this amazing new research that uncovers that self-quetsions seems to be more motivating and persuasive than individual than Self-affirmation. 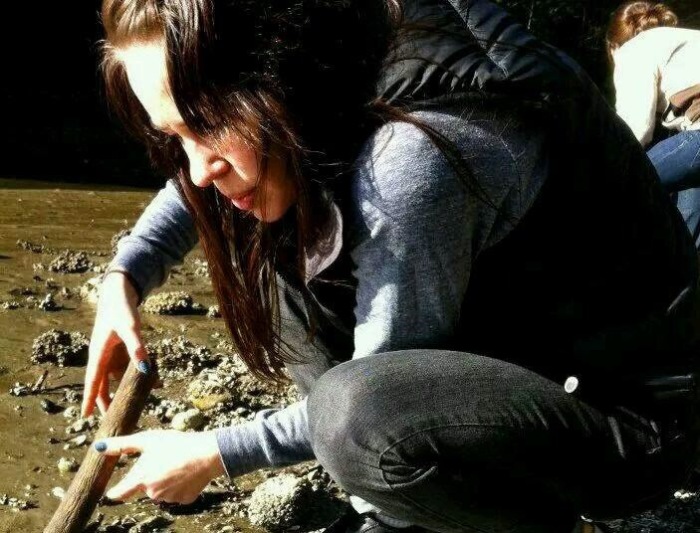 Contrary to the popular belief that self-affirmations increase motivation by making us more likely to follow through with our goals, researchers at the University of Illinois and Southern Mississippi University found that people who ask themselves whether they will perform a task generally perform better on that task than people who tell themselves that they will.
“The popular idea is that self-affirmations enhance people’s ability to meet their goals,” says Professor Dolores Albarracin of Illinois. “It seems, however, that when it comes to performing a specific behaviour, asking questions is a more promising way of achieving your objectives.”
Albarracin and her team discovered this behavioural trend by asking 50 study participants to either spend a minute wondering whether they would complete a task or telling themselves they would.The participants “showed more success on an anagram task, rearranging set words to create different words, when they asked themselves whether they would complete it than when they told themselves they would.” The same effect was found when students were instructed to write out the words “I Will” versus “Will I” in a seemingly unrelated context before completing the anagram task.
By asking themselves a question, Albarracin explains, people were more likely to create their own motivation.
In a follow-up study, participants completed the “I Will” versus “Will I” task and were then asked how much they intended to exercise the following week. Not only did people perform better when they asked themselves whether they would exercise the amount they specified, but they also scored higher on a psychological scale measuring levels of intrinsic motivation.
Albarracin says she expects these findings to be useful in a variety of settings, including clinical, educational, and professional environments.
“We are turning our attention to the scientific study of how language affects self-regulation,” she says. “Experimental methods are allowing us to investigate people’s inner speech, of both the explicit and implicit variety, and how what they say to themselves shapes the course of their behaviours.”
What makes this particular study different from what’s already out there is the type of language found to motivate people: questioning, not affirming. Albarracin’s work challenges the more traditional notion, promoted by most of the existing self-help literature, that positive affirmation motivates people most.
Dr. James W. Pennebaker, Professor and Chair of the Department of Psychology at the University of Texas, believes these findings have significant implications for the future study of motivation:
“This work represents a basic cognitive approach to how language provides a window between thoughts and action. The reason it is so interesting is that it shows that by using language analysis, we can see that social cognitive ideas are relevant to objective real world behaviours and that the ways people talk about their behaviour can predict future action.”

Saga has taught and tutored writing at the elementary, secondary, and post-secondary levels. Her educational interests include psychology, creativity, and system reform. She earned a B.A. in Creative Writing from Oberlin College and lives in Portland, Oregon, USA.
You can follow her on Google+ or @sagamilena

2 thoughts on “To Boost Motivation, Trade Positive Affirmations For Self-Questioning 🎯”